THE WORLD OF CHINESE KUNG FU (1)

Against the backdrop of the simple abode of a chinese pugilist is FOK YAT, a hardworking farmer turned KUNG FU master. His well-known lightning moves, particularly the lightning stick, is well-known in Guangzhou. A little-known fact is that his great descendant FOK YUEN actually trained the imperial police in the use of the blistering baton, who then used it against the rebels in the Boxer Uprising.

See him in his various poses on his beloved cool bamboo chair. 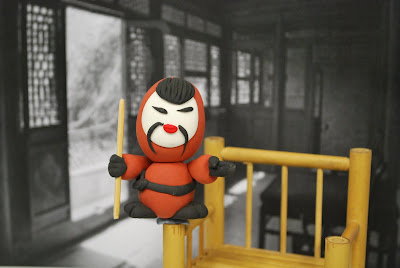 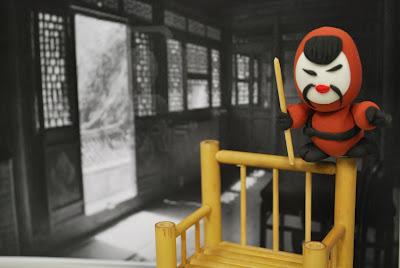 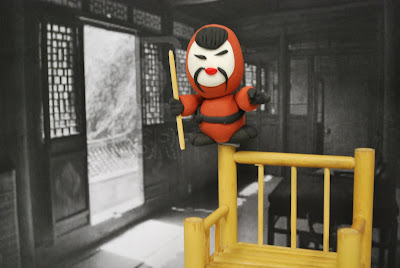 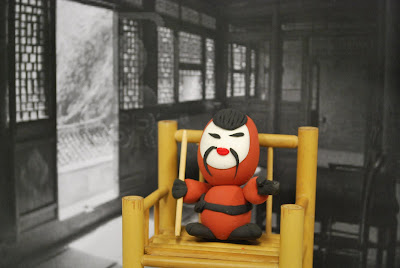 Hi everyone! Air-dry Clay is my interest and I teach young people from as young as 5 to 99. The following is my portfolio. Email me for enquiries @ leonardkok@yahoo.com
Enjoy! 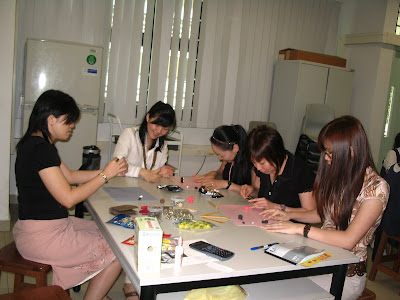 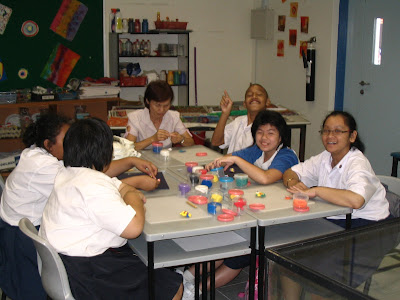 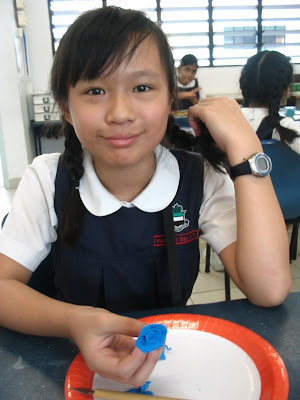 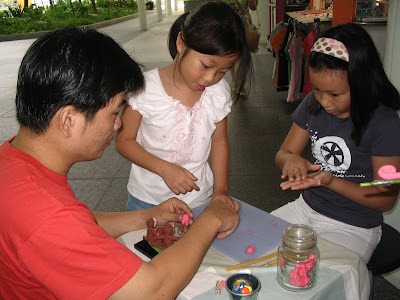 WORKSHOPS FOR CHILDREN OF DIFFERENT AGES 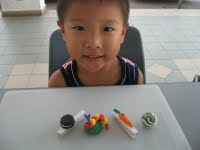 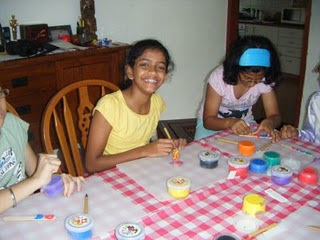 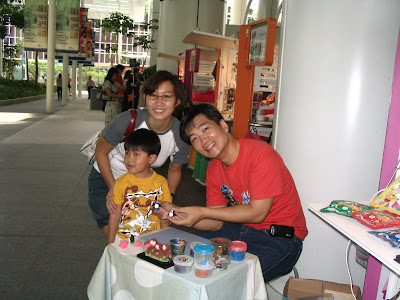 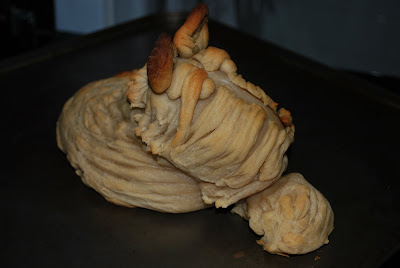 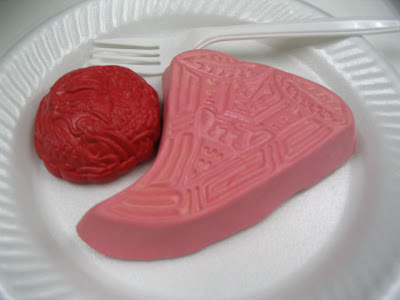 The biggest project in my collection was the white horse - it is now black. (black spray paint, then transparent laquer) I think i like it black.

How about you? Your opinions are welcome.

For the construction of the white horse (white air-dry clay), you may view it at: http://www.youtube.com/watch?v=y4Ha_fe113M 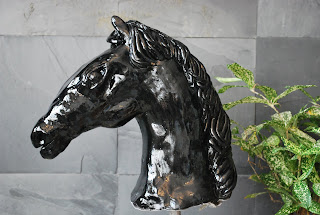 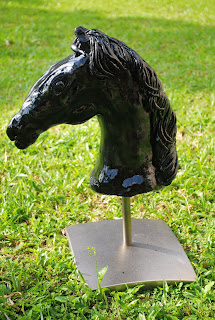