See you at Cameron Tea Cafe!

You can expect:
+FREE Bubble tea (if you sign up for 2 clay lessons)
+Clay Demo
+Clay Display

If you are interested in corporate training or team-bonding using clay as a facilitation tool, do come down and find out from us! 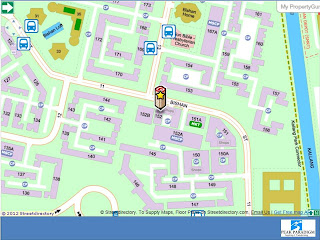 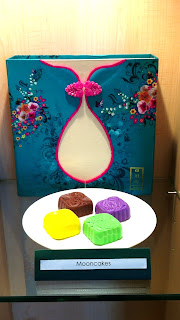 You could have either stumbled onto this page while blog-surfing or purchased our Magnetic mooncake. In either case, THANK YOU!!!

The Mid-Autumn or Mooncake Festival or in Chinese, 中秋節, falls on the 15th day of the Chinese eighth month. Mooncakes have played a central role in Mid-Autumn traditions. These traditional pastries are usually eaten with chinese tea during with friends and family members while appreciating the fullness of the moon. Lanterns are also carried by the old and young on this very important day of the Lunar calendar.

The practice of appreciating the moon dates back to 3000 years in Chinese history. But what about eating mooncakes? It began in the Mongol-ruled Yuan Dynasty. At the end of Yuan Dynasty (1271–1368) the oppressed Han wanted to overthrow the rule of the Mongols, so they planed a revolt in secret. To keep the uprising clandestine, the Han military commander asked his soldiers to spread the rumor that there would be a serious disease in winter and eating mooncakes was the only way to cure the disease, then he asked soldiers to write "uprising, at the night of Mid-Autumn Festival" on papers and put them into mooncakes, to be sold to common Han people. When the night of the Mid-Autumn Festival came a huge uprising broke out. From then on, people eat mooncakes every Mid-Autumn Festival to commemorate the uprising.

Mooncakes are a major part in the Singapore culture. Many Chinese people buy them to eat or as gifts. Due to the creativity of the makers, the mooncakes of today come in more shapes and flavours.
Posted by Unknown at 9/16/2012 01:27:00 PM No comments: