I JUST HAVE TO TALK ABOUT PAUL THE OCTOPUS

I take a break from traditional food to a topic that is still hot on the lips of the recently concluded WORLD CUP. I did NOT subscribe to cable but i followed the scores. I must say that the WORLD CUP 2010 was made more interesting not just by the discussion of the beautiful game itself but also by the vuvuzelas, and most certainly by PAUL THE OCTOPUS (you can say that i'm still talking about food here).

Here's a glimpse of PAUL with the CUP (Not the WORLD CUP - it's with SPAIN) but with the cup which was awarded by the IFPC (International Federation for Professional Cephalopods).

"We are honoured to present you, PAUL, with the Lifetime Honorary Doctorate in Score Divination for life-and-death matches. You are also hereby commended for bringing honour to the Cephalopod Species. Please accept my heartiest congratulations once again!" 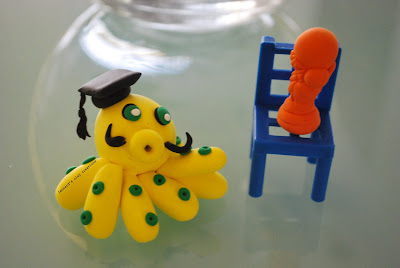 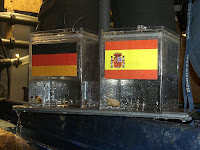 Fancy a traditional breakfast with kueh?
(Biscuit and ang ku kueh made from Jumping Clay) 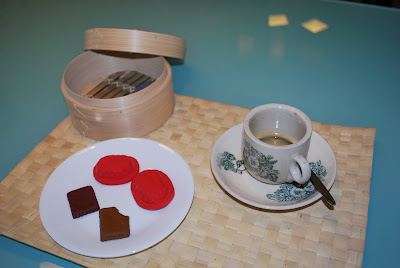 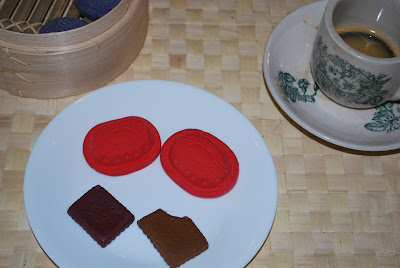