The human brain has 100 billion neurons, each neuron connected to 10 thousand other neurons. Sitting on your shoulders is the most complicated object in the known universe.
Michio Kaku

I have been interested in how the brain works since the 1990s. Here’s the list of workshops, seminars and reading material, both paper and electronic kinds, which register my enthusiasm in the workings of the brain:

1. Attended Edward De Bono’s workshop on Lateral Thinking. Yes, the man himself.
2. Read and attended Goleman’s seminar on Emotional Intelligence
3. Attended a 2-day workshop on NLP
4. Read and practised Roger von Oech’s A Whack on the Side of the Head (How you can be more creative). I came across this book and his cards in 1995 and I was really attracted to it. Especially the cards. I practised what was on the cards, and they are still with me today!
5. Read up on SCAMPER and facilitated a few workshops on this useful tool
6. Attended a 3-day workshop on Emergenetics – the Science of behavioural and thinking preferences. It's a course which i signed up to be a certified trainer and user of the tool. This will be extremely useful for showing people how individuals and teams can function more productively and cohesively. Part of the course taught about the corpus callosum, the narrow bundle of neural fibres which connect the left and right hemispheres of the brain. This bundle of nerves can be stimulated to enable increased firings of the neurons. The desired outcome is of course to increase human productivity and vitality throughout the day.
7. I also learnt more about synaptic pruning through personal study. As we learn new things, many synaptic connections are made. New skills, new environments, constant exposure to learning and thinking increases the firing of the synapses. However, synaptic pruning takes place when there is no incremental firing. In other words, what is not used is pruned. This occurs between early childhood and the onset of puberty in humans and many mammals. This presents a strong case for early exposure to a myriad of experiences. 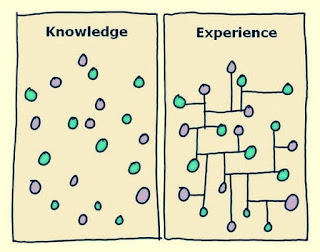 You might have seen this graphic. With the cumulative knowledge of the workings of the brain, brain gym and its health benefits, child development and the obvious advantages of playing with clay, I recently combined them and through the encouragement of a former client-turned-friend, Faith Tan, the business owner of Bluetree Education Centre, a workshop for mommies and their babies was born.
The feedback was generally positive and mommies shared that they had a few takeaways for the day!
More on the workshop in the next post!
As we gear up for August, where many orders are coming in for our heritage kuehs, 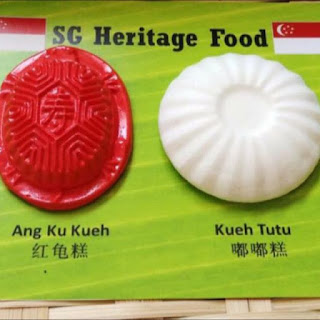 work on the website is still being finalised. But yes, it will appear. Soon.